The Fires of Heaven: Book Five of 'the Wheel of Time' 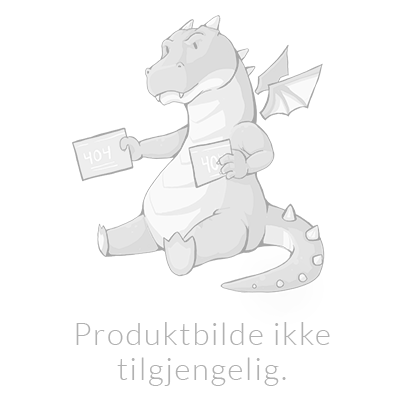 The Wheel of Time ® is a PBS Great American Read Selection! Now in development for TV!

Into the forbidden city of Rhuidean, where Rand al'Thor, now the Dragon Reborn, must conceal his present endeavor from all about him, even Egwene and Moiraine.

Into the Amyrlin's study in the White Tower, where the Amyrlin, Elaida do Avriny a'Roihan, is weaving new plans.

Into the luxurious hidden chamber where the Forsaken Rahvin is meeting with three of his fellows to ensure their ultimate victory over the Dragon.

Into the Queen's court in Caemlyn, where Morgase is curiously in thrall to the handsome Lord Gaebril.

For once the dragon walks the land, the fires of heaven fall where they will, until all men's lives are ablaze.

And in Shayol Ghul, the Dark One stirs...

By Robert Jordan and Amy Romanczuk
Patterns of the Wheel: Coloring Art Based on Robert Jordan's The Wheel of Time

The Fires of Heaven Reviews